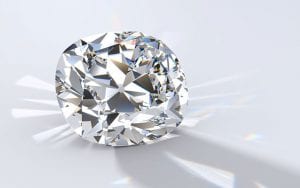 You may remember in May this year the story of an unwitting lady who bought a piece of “costume jewellery” set with a ‘paste” stone in a car boot sale in the 1980’s not realising that she had in fact purchased a 26.27 carat Old Mine Cut diamond.

Apparently, the lady went to her local jeweller to have the ring cleaned and was told the amazing news that the ‘paste” stone was actually a significant doamonnd and subsequently went to Sotheby’s to have the jewellery piece valued. The item was valued at a staggering £350,000.00 which works out at approximately £13325.00 per carat! The diamond was then sent to GIA laboratory for grading.

In early June, after frenzied bidding the hammer price came down at £540,000 plus buyers premium, an exceptional result.

I was approached to join Kay Burley on Sky News prior to Sotheby’s auction to comment on the possible origin of diamond and the stone’s provenance. I brought with me to studio at very short notice some similar old mine cut diamonds and the modern equivalent cut called a cushion cut. I was asked to explain the difference of both cuts and also explain how to differentiate between a diamond and a simulant stone as per ‘tenner diamond ring.” 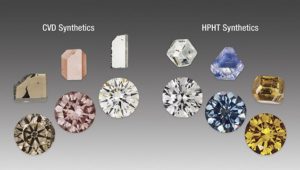 What are Synthetic Diamonds? 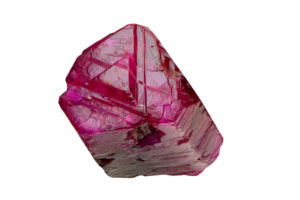 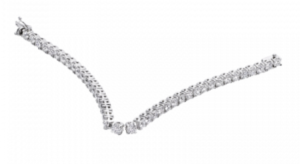 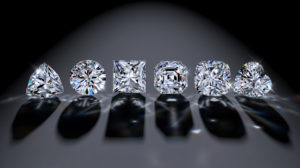 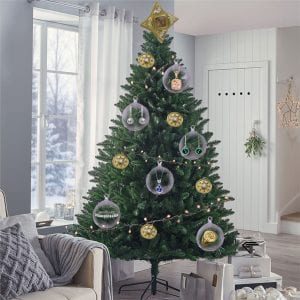 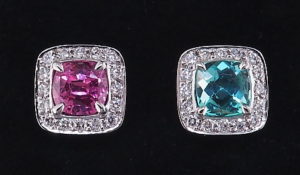